I was born in New York in 1970, and moved to Colorado in 2007. A Chartered Financial Analyst, I spent 16 years on Wall Street – as a trader; buy-side analyst; and most notably, a sell-side analyst covering oilfield service, equipment, and drilling equities at Salomon Smith Barney from 1999-2005.

In 2002, I became deeply interested in Precious Metals; far more so, as global debt and money printing accelerated after the 2008 Financial Crisis – when, in my view, the monetary system permanently broke. By 2003, I was already a well-known Precious Metals commentator; and from 2006-11, worked as an Investor Relations Officer or consultant to dozens of junior mining companies.

In 2011, I joined Miles Franklin Precious Metals as Marketing Director, until leaving in August 2017 to start CryptoGoldCentral.com (CGC); the reason being, my intense belief in Bitcoin, and overall interest in the cryptocurrency revolution.

Until May 2018, CGC was operated as a subscription-based blog and consultancy – after which, its business model was altered to focus principally on professional cryptocurrency consultation. 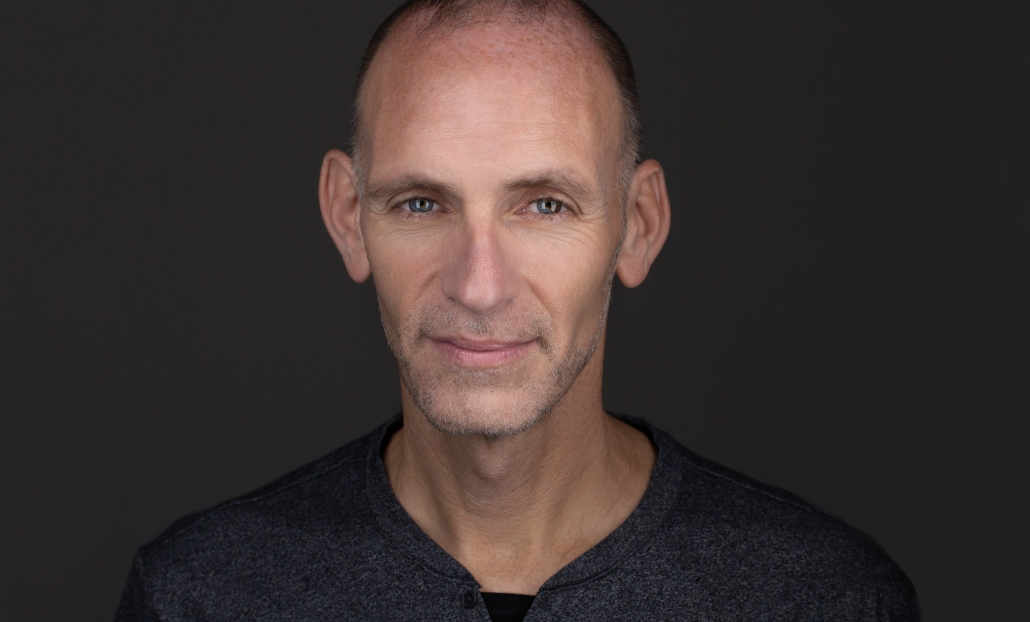